Time To Consider Photographs As Artwork For Walls

Until the beginning of modernism, Photography, Truth and Art used to be close friends. The most admired quality in Western art was mimesis-objects in painting and sculpture which closely resemble things in real life.

Even when the first photographic prints were developed from a negative in 1839 by William Henry Fox Talbot, he immediately saw the mimetic new medium as an art form. Talbot’s first book was called “The Pencil of Nature”, which was a book of reproduced photographs. Talbot’s “The Open Door” (1844) a picture of a tree-branch broom leaning aesthetically against a dark doorway, can straightforwardly claim to share a few chromosomes with the unique art of creating paintings. 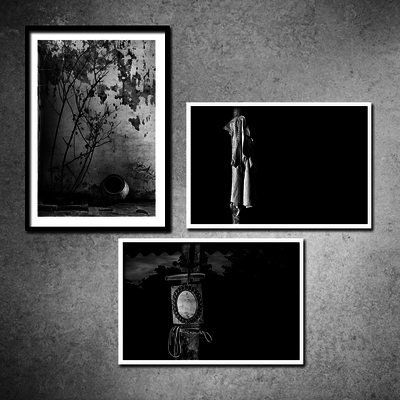 Great photographers have never recorded visual facts indiscriminately. They selected their subjects prudently and framed their views of them precisely, in order to give their photographs the look of ‘Art’. “Pictorialist’ photographers, in the beginning of the 19th century used soft focus, toothy paper, sepia tones, multiple negatives and even scratching the of the image as a way of getting photographs to look more like paintings. 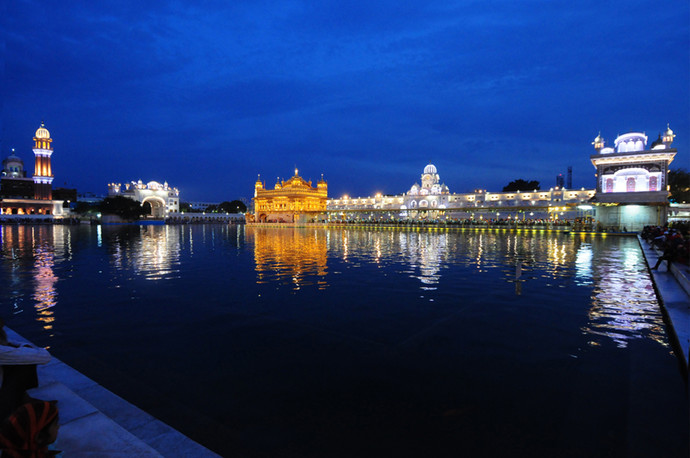 Soon, photography escaped the exclusive grasp of the specialists and affluent hobbyists who could manage to pay for its cumbersome equipment and the public began to take its own pictures. In the 1920s, small, economical fast-shutter cameras like the Kodak Brownie appeared. By 1950, according to Kodak, approximately three quarters of American families possessed cameras and took 2 billion photographs with them. By the 1970s, they were taking 9 billion photographs a year, most of them quick, unceremonious snapshots. 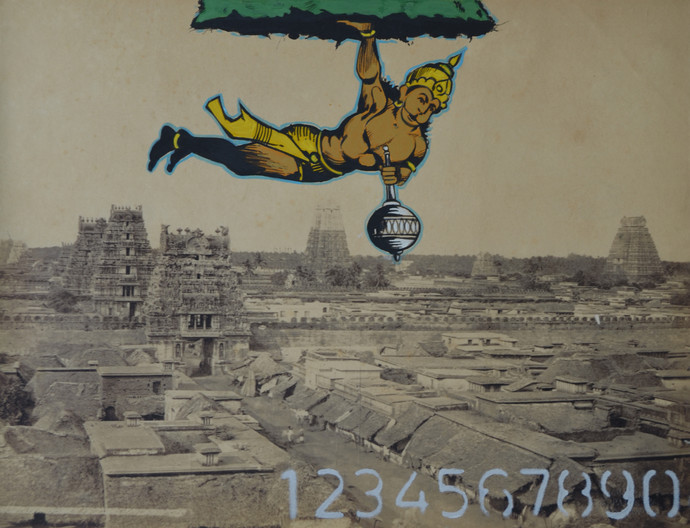 What the inadvertently great snapshot shared with the work of realist artist-photographers like Dorothea Lange and Walker Evans in the 1930s and '40s, and Diane Arbus and Robert Frank in the 1950s and '60s, was that the people in them were who they looked like they were—raw-boned farmers, persevering miners, harried housewives, burly bikers—really doing what they looked like they were doing.

As gallery material, photographs are now essentially no different from unique oil or watercolour artwork for walls concocted entirely from an artist's imagination, except that they lack painting's manual touch and surface variation.