Doodles though usually considered as the absent-minded scribbles hold a much deeper meaning. They are reflections of one’s free-flowing creative expression.

Here are some artists who are taking this simple style of expression to a different level with their art. 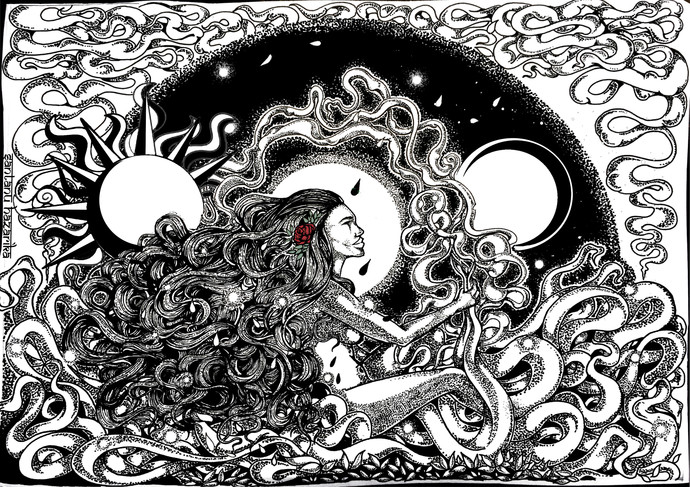 Santanu draws inspiration from Hindu mythology and nature. His works are an amalgamation of interpretations and analogies of Hinduism. In this intricate doodle, he explores the concept of ‘Maya’ or Illusion in his signature style.

Lokesh Sharma works with graphic pen and multimedia. He believes in originality and developing his own sense of uniqueness. He derives inspiration and adds his own creative element with a bit of an experiment to his artworks as is shown in this artwork 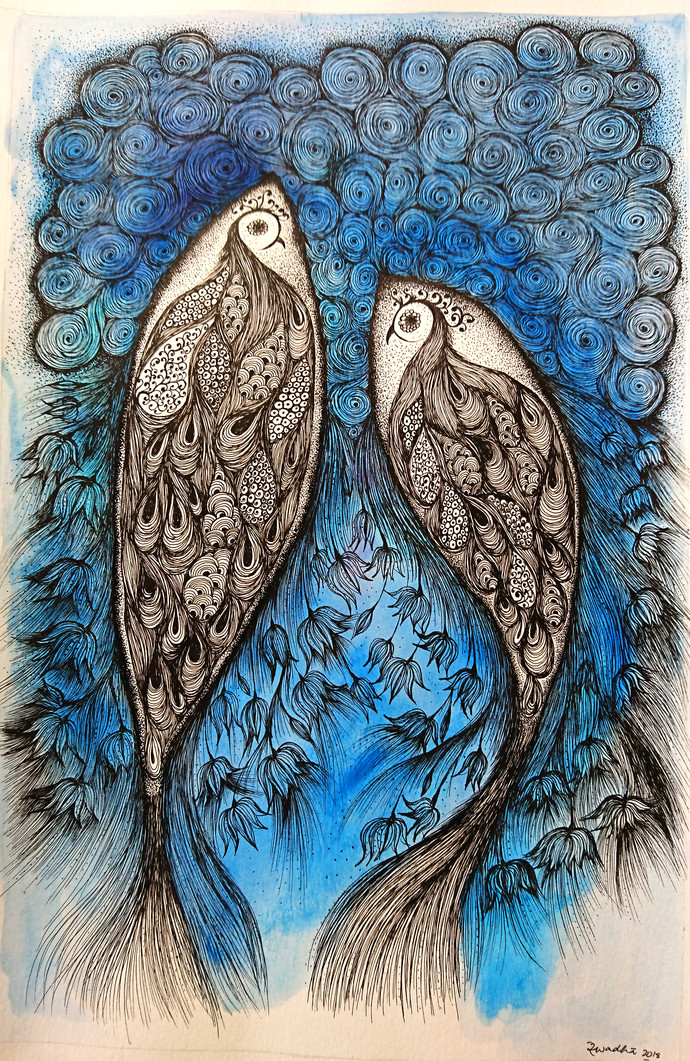 Swadha, a Patna based artist expresses her life experiences and struggles through her work. Her works are a beautiful amalgamation of traditional art style and contemporary thoughts.

She draws inspiration from the complexities of human relations, stressing on the why’s and how's making her art alluring to the onlookers. 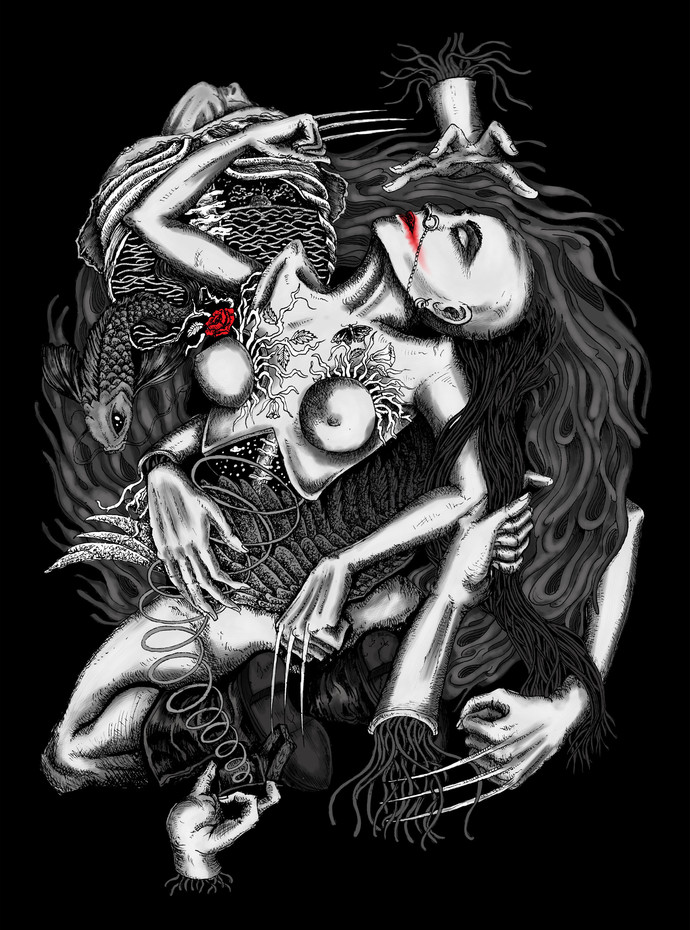 Pallab Baruah’s doodles portray the fierce, dauntless woman who is troubled by the society and its double standards.

In this doodle, he shows his muse battling the evils of society. On one hand, he showcases a woman’s suffering in the man’s world, while on the other hand, he depicts the women’s strength and fearlessness as they ward off the evils of the society.

Sudeep’s doodle is inspired by his observation of people, faces, lights, and shadows. Though on a first look they appear to be an abstract artwork, a closer look depicts his keen perception and attention to detail.

What Does Your Favourite Art Style Says About You?

The Art of Tribal Tattoos And Their Influence On Contemporary Designs